Each person has character traits, peculiar only to him or herself. Aspects of the psyche that are — if present in others at all — extremely rare. But did you know that our bodies can possess many unique features too?!

Today we will tell you about exceptional physical skills and characteristics found in only a tiny percentage of people around the world. If any of you want to try some of this stuff for yourselves, there’s a bonus at the end of the article!

You know the myth: That people who can roll their tongues (and tie cherry stems in knots) are good kissers! Well, then 60 percent of the population are smooch-worthy. That’s the amount, Dr. Kristin Woodward, an anesthesiologist says, that can curl and or roll the tongue. But it can be learned, too, she adds. However, “the ability to form a clover leaf tongue is an inherited trait.” 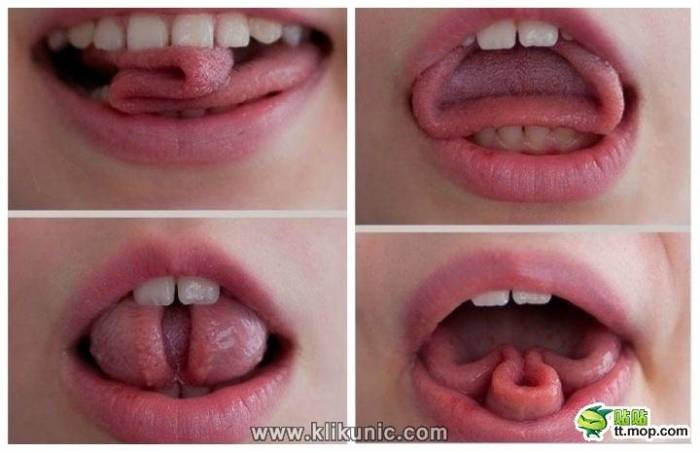 “The ability to wiggle the ears may be inherited however it can also be learned with practice,” Dr. Kristin Woodward, an anesthesiologist says. “It is thought that about 10-20 percent of the population has the ability.” 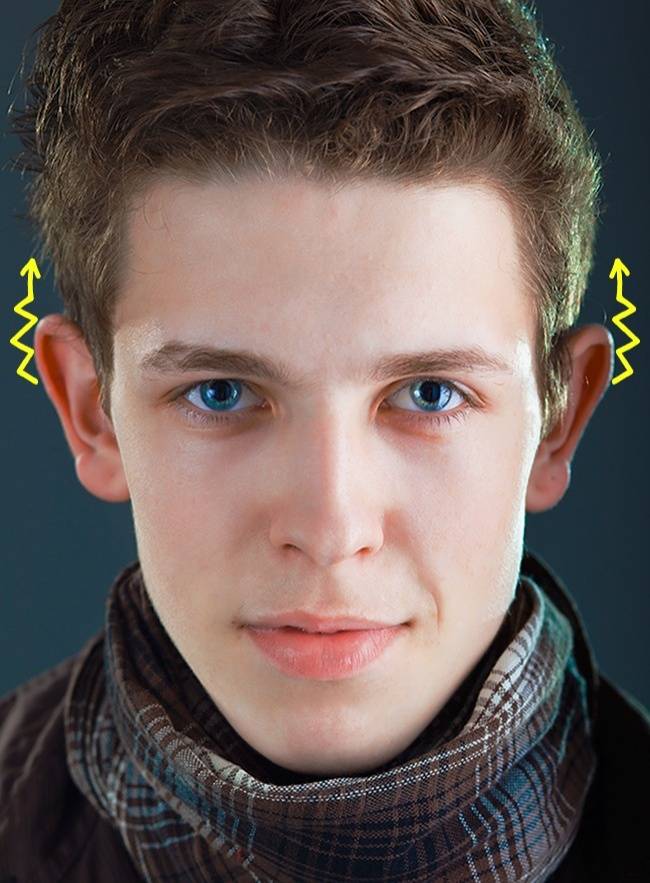