Prevent any short-term or permanent short-comings by nixing these bad habits and adopting some new ones. 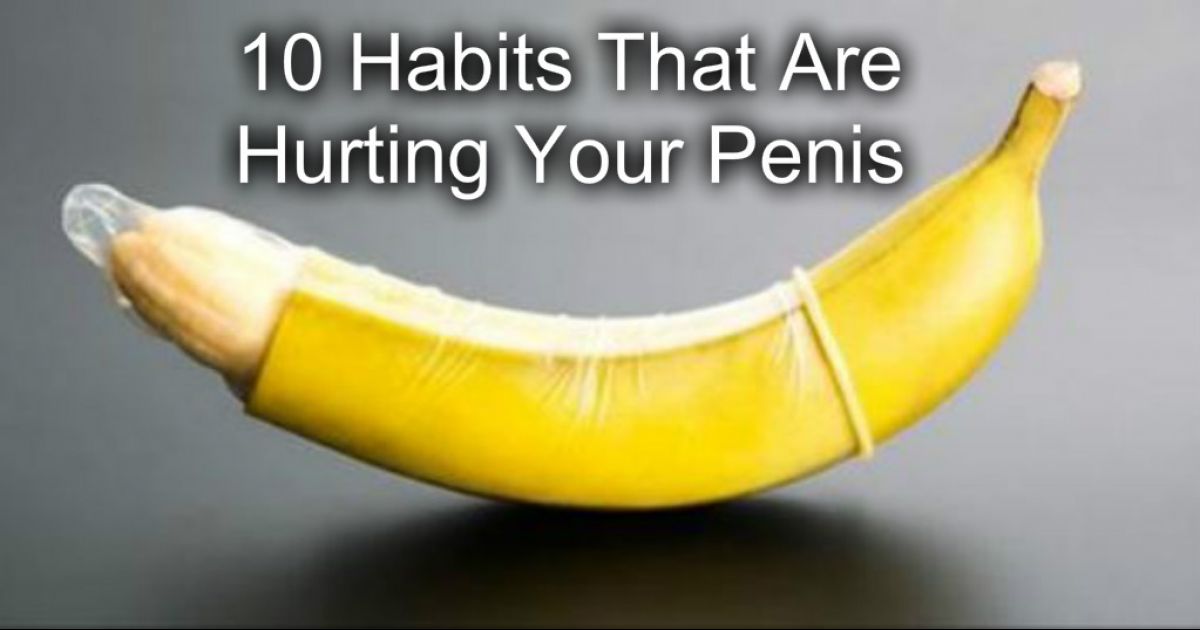 Men who exercise more have better erectile and sexual function, according to research from Cedars-Sinai Medical Center.

The resultspublished in the Journal of Sexual Medicineshowed that men who reported more frequent exercise (about 18 metabolic equivalents or METS per week; or the equivalent of two hours of strenuous exercise like running or swimming; 3.5 hours of moderate exercise; or six hours of light exercise) had higher sexual function scores. Conversely, men who exercised less reported lower levels of sexual function. Here’s some added motivation to complete those muscle-ups. 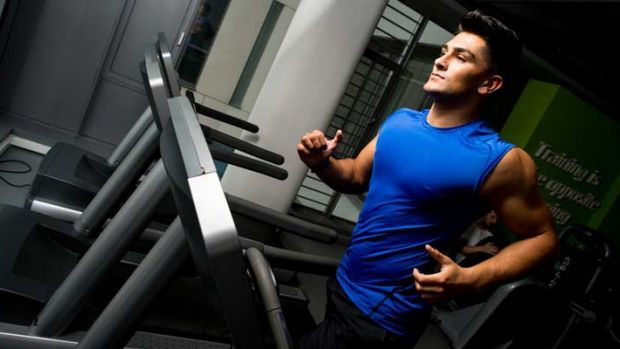 #2 You’re Smoking Too Much

In 2014 study from the University of Sheffield analyzed sperm samples of 1,970 men. The researchers found that less than four percent of the 318 cannabis-users’ sperm were the correct size and shape. Poorly developed sperm are less likely to make their way to fertilize a woman’s eggkeep that in mind, Smokey. 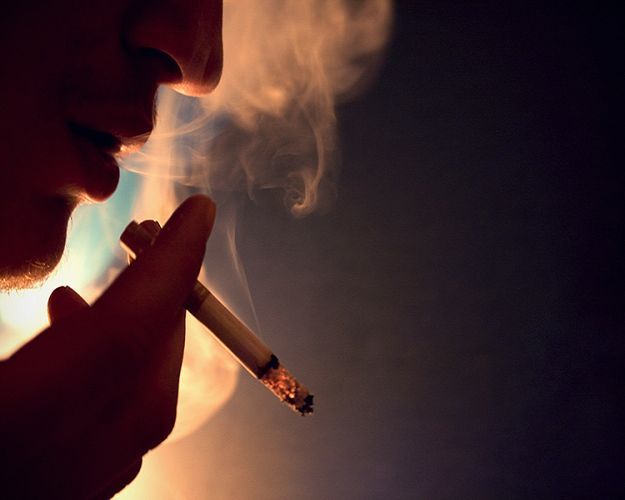 #3 You’re Not Getting Laid

The more sex you have, the less likely you are to suffer erectile dysfunction, according to a 2008 study published in The American Journal of Medicine.

Researchers analyzed 989 men aged 55-75 over a five-year span. Men who reported having sex less than once per week had double the incidence of erectile dysfunction (79 cases of ED per 1,000) as men who have sex once a week (32 cases of ED per 1,000). But if you really want to help yourself out, shoot for three times per week (ED drops to just 16 cases per 1,000).

According to a University of Michigan study, men who get an insufficient amount of sleep will experience a lower level of desire the next day and a lesser ability to reproduce (apparently your swimmers are sleepy, too) among other symptoms like poor concentration, fatigue, and weakened bone density and muscle mass. Normally a man needs 7-9 hours of sleep for a day.